back in the saddle. 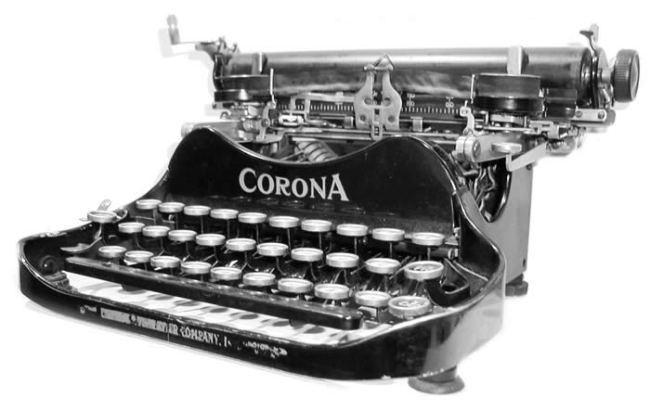 He instinctively began to pick at the fresh ink stain on his thumb.  Stopped.  Ink under the nails from fixing those ribbons was a good sign.

He smiled his half-empty smile and looked to his drinking partner.  Noticing the distracted, almost guilty glance, the old friend smiled too.

Both groped for their vodka.  Grinning to themselves and the world.  Dragging on cigarettes deep in a shiny booth buried in a night of revelry.  Giddy.  Yes, that was the word.  Giddy.  Giddy as two wrinkled old bastards could be when offered a second lease on life.  Meaning restored.  Vindication.

One asked if the other had heard about an old comrade also back in the game.  Working for some Americans. He always was a sellout.  Wanted us to join him. Like hell.  He could rot.

But we do owe this to the Americans, no? A serious smirk and a glass raised to young Edward.

A snorted laugh cut short by a hack carried on 60 years of bad cigarettes and god knew what else.  But a laugh nonetheless because their stock was on the rise.